DUBLIN, June 11 (Reuters) - The European Union sees a path towards a compromise on a trade deal with Britain but London must first be more realistic in what it expects to achieve, an adviser to the EU's chief trade negotiator said on Thursday.

Britain left the world's largest trading bloc on Jan. 31 and has made very little progress in talks about a Brexit free trade agreement, negotiators from both sides concluded after the latest round of talks on Friday.

Stefaan de Rynck told a virtual Irish conference that Britain had shown a lack of serious engagement on a number of issues and the talks needed to be unblocked games (https://sites.google.com).

The areas where the EU was seeing this were in regard to standards for open and fair competition, fisheries, an overarching governance structure, and on judicial and law enforcement co-operation, De Rynck said.

"This may be a tough message but at the same time, we can see the trajectory of compromise," he said. 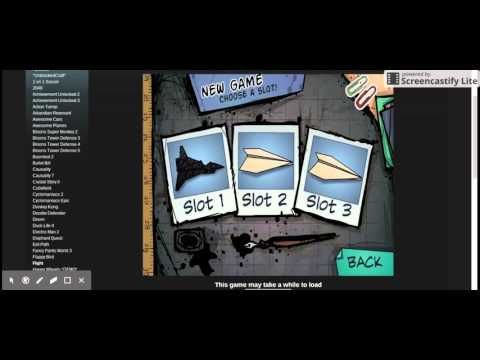 "We have, like in some fairytale, put out some stones that show you the path to a compromise)," he said.

Chief negotiator Michel Barnier said on Wednesday that Britain was seeking a trading relationship with the EU that was too close to that of a member state, urging London to adjust its demands in the four months left to reach a deal.

"If we get to the point where the UK changes its approach and becomes more realistic in what it can achieve, then I think we can quickly go on a trajectory for a compromise. We are certainly willing on the EU side to walk that trajectory," De Rynck said.